Although I aspire to many more posts and views in 2011, 2010 was not bad considering I worked full time and had little energy left over for writing. Nonetheless, I’m happy that so many of you found my words helpful.That’s truly what it’s about for me. So if you find something here that you like, by all means please share the link and leave a comment. In the mean time, the statisticians at WordPress.com mulled over how this blog did in 2010, and here’s a high level summary of my blog’s health:

The Blog-Health-o-Meter™ reads This blog is doing awesome!. 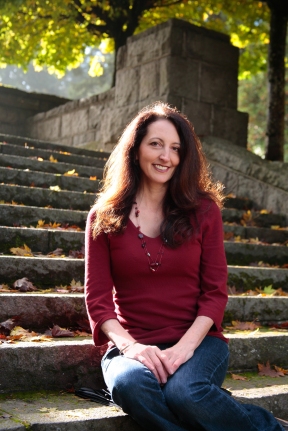 In 2010, there were 3 new posts, growing the total archive of this blog to 32 posts. There were 3 pictures uploaded, taking up a total of 6mb.

The busiest day of the year was March 24th with 49 views. The most popular post that day was About Carrie.

Where did they come from?

These are the posts and pages that got the most views in 2010.

The Archetype of the Coward: Facing Fear Part I March 2009
7 comments

April Fool’s Day; The Archetype of the Fool April 2009